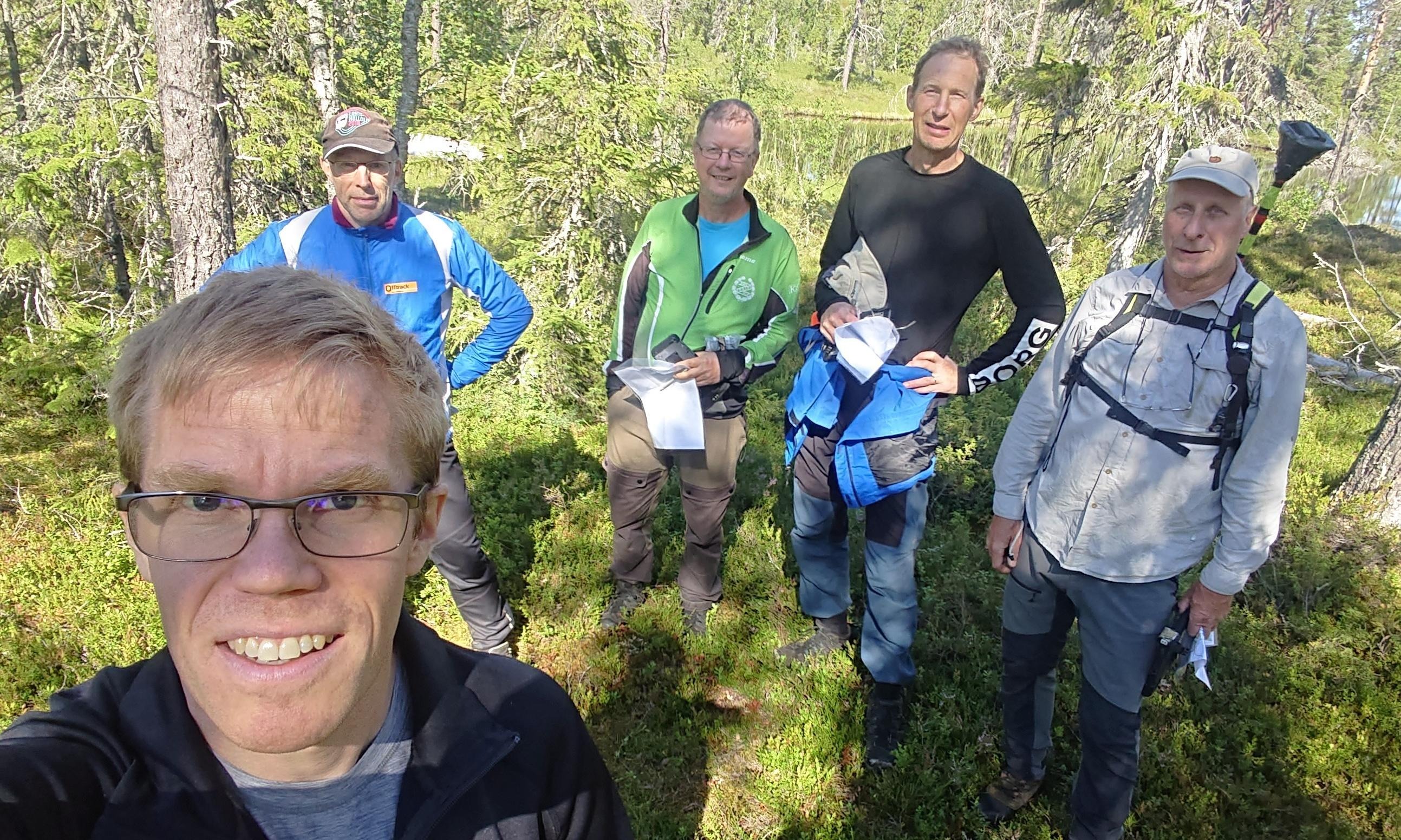 A lot is happening before the O-Ringen in Åre now.

In Järpen, the third stage will be held when the O-Ringen arrives in Åre 2023 and the map is currently being drawn there.

Kalle Engblom and Jerker Boman draw the map in the area and in addition Nils-Göran Olsson, map designer for stages 1 and 2 in Trillevallen has visited the area.

- It's fun that a lot of positive things are happening in the Åre project now, says Magnus Johansson, competition manager for O-Ringen and Åre 2023. The cartography has gone well this summer and the cartographers are very positive about the area.

In addition, the course builder Agnar Renolen has visited the area. Agnar is the course planner for the first stage but also a map controller for all stages in Åre.