The relay takes place in front of a large crowd in conjunction with O-Ringen's opening ceremony.

The competition is between club teams. The Bagheera youth relay is an opportunity for young orienteers from around the world to prove themselves on a big stage.

One class is offered, for teams containing both girls and boys and running four total legs as follows: 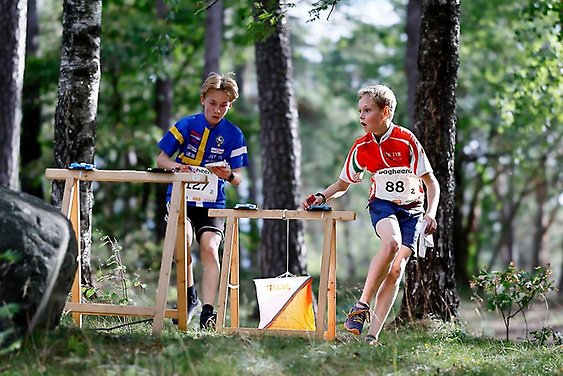 Fees for the different booking periods.