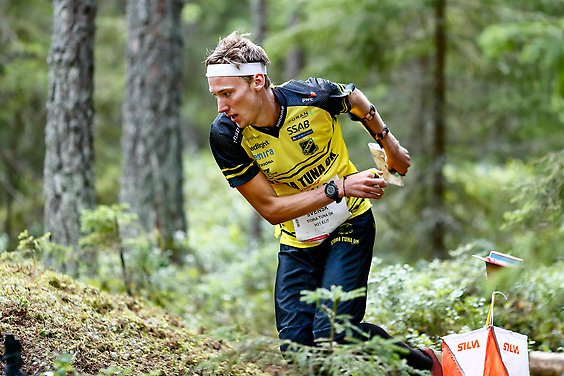 The competition where the world’s orienteering superstars compete with Sweden's elite. The elite´s sprint distance also tends to attract a big audience -this year it is called the SLU Elite sprint.

The Elite Tour is the competition that will be followed by the most spectators and where the best runners compete over five thrilling stages. The Elite Tour is open to Foot O classes DH21E, DH20E and DH18E.

The Elite Tour will be competing in the following stages

The Elite Tour is now open for registration. The 80 best runners from DH21 will be selected. Additionally, O-Ringen exclusively invites the world’s top orienteers to participate.

Information about the selection.

In the junior elite classes, 120 runners per class will be selected.